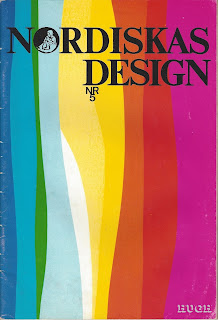 I am very happy to see these Nordiskas rya rugs shown here. Thank you for sharing. I am working hard to revive this nearly forgotten art form. I will share this with my readers. Rya rug making is making a comeback. Supplies are now available from Norway, and there are several companies in Finland which still provide kits. I am carrying on my grandparents' (the Lundgrens of Northboro, Mass.) work of teaching rya and providing supplies. Many of these images were new to me! Thank you.
Melinda Byrd